The Curragh has historically been a military assembly area, due to the wide expanse of the Curragh Plain. It is mentioned in the Annals of the Four Masters. 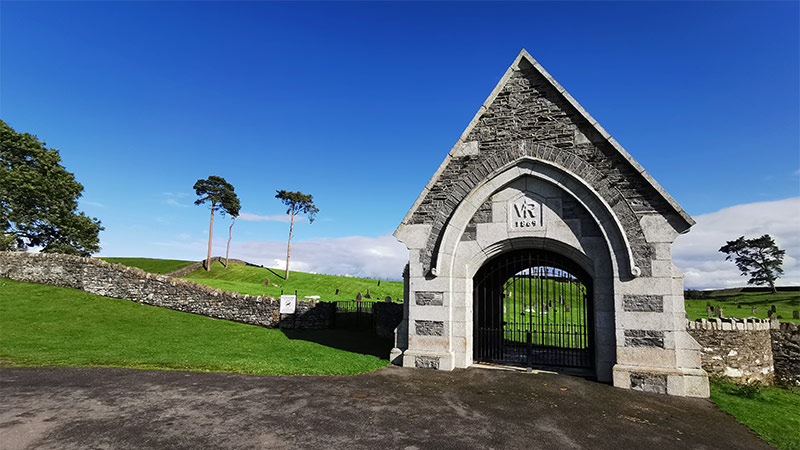 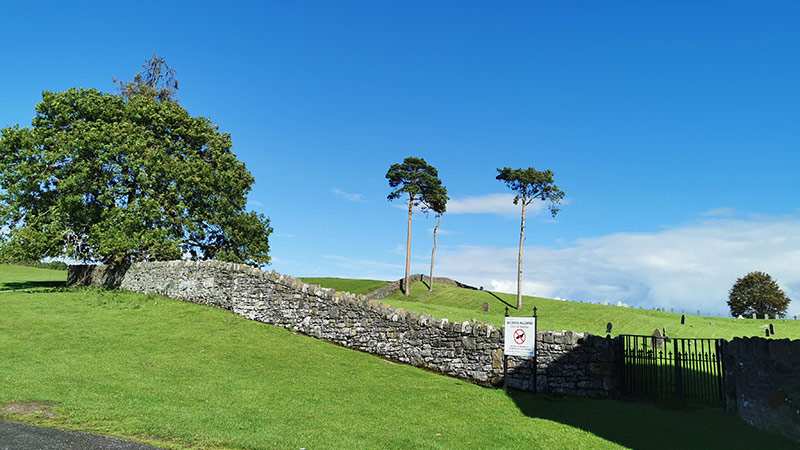 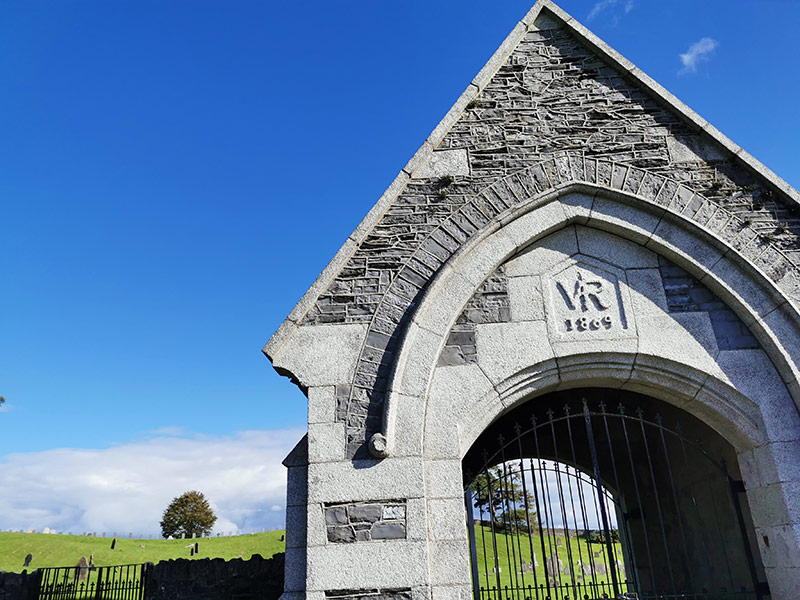 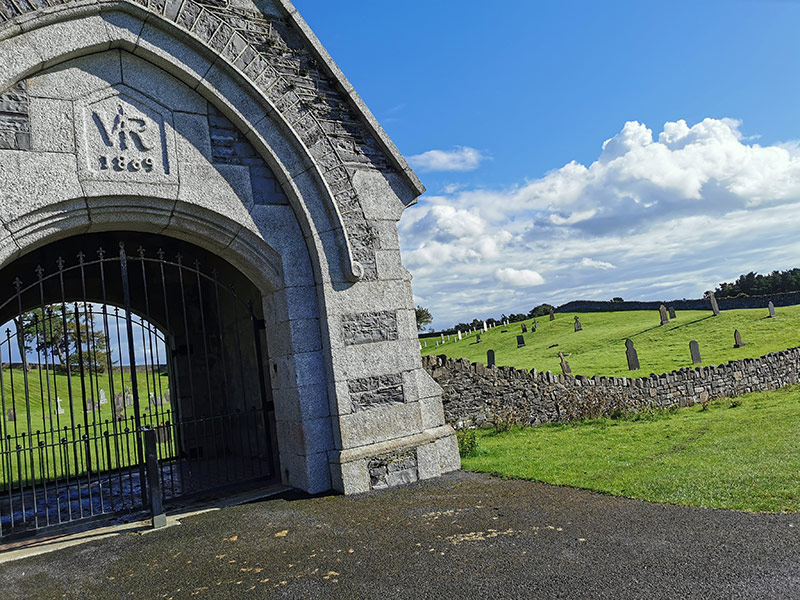