A Symbol of Motion

The iconic monument is visible to traffic on the main M7 Motorway heading north and south of the country. It’s arrows and road markings follow and symbolize the motion of traffic on the nearby roads. They also suggest the movement of the winds and ocean currents over the surface of the earth – a planet in perpetual motion.

In 1993, a National Open Competition was held, in accordance with E.U. directives and the Code of Practice for the Commissioning of Art for Public Places, for a site specific public sculpture to be located at Naas By-Pass.


30 artists submitted proposals for Stage 2 of the competition and 4 proposals were short-listed for Stage 2.

It was the unanimous decision of the judges that the piece “Perpetual Motion” was the most suitable and relevant Artwork for the site.The artists Remco de Fouw and Rachael Joynt had jointly submitted the piece.

A hollow, ferrocement sphere, approximately 9 meters in diameter.  The colour and texture of the sphere would be similar to a road surface and the various road markings depicted would be painted with a similar substance to that of actual roadmarkings.

Due to the large scale and position of the site it is important that the sculpture is in keeping with, and not diminished by, the scale; that it works equally well from all angles and that it is most effective from some distance. 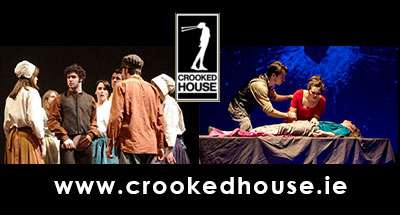 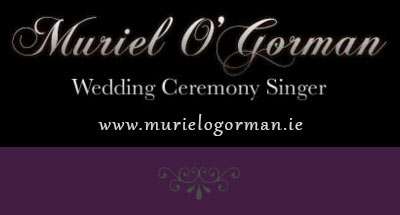 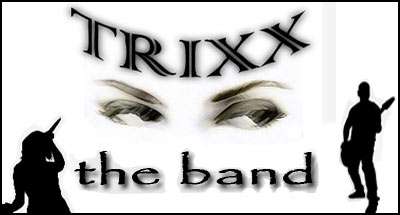 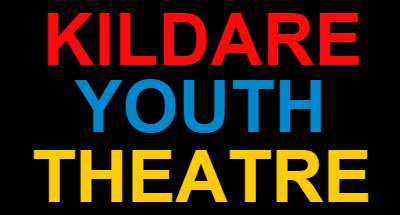